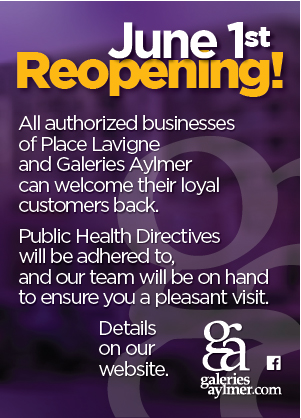 Aylmer ceremony in remembrance of longest military engagement of WWII

The Battle of the Atlantic was the longest military engagement of the Second World War, lasting from September 1939 to May 1945.  Men and women of the Canadian Merchant Navy, the Royal Canadian Navy and the Royal Canadian Air Force played an important role in the Allied effort. More than 4,600 courageous Canadians lost their lives at sea.

On Sunday, May 5, Aylmer Legion Branch 033 held a ceremony at the Commemorative Park, marking the 74th Anniversary for the Battle of the Atlantic. For the occasion, two minutes of silence was observed and a wreath was laid by Veteran Petty Officer First Class George Tuinstra.

Mrs Mary-Ann Latimer, President of the Royal Canadian Legion Branch 033, with more than 50 Navy League Cadets on parade, presented a Certificate of Appreciation and a cheque to the Grande-Rivière Navy League Cadet Corps (CCLN 216), in gratitude for the Corps’ participation in the Poppy Campaign and other activities.

Following the ceremony, a luncheon was served at Branch 033, where the cadets had prepared an exhibit and visual presentation.