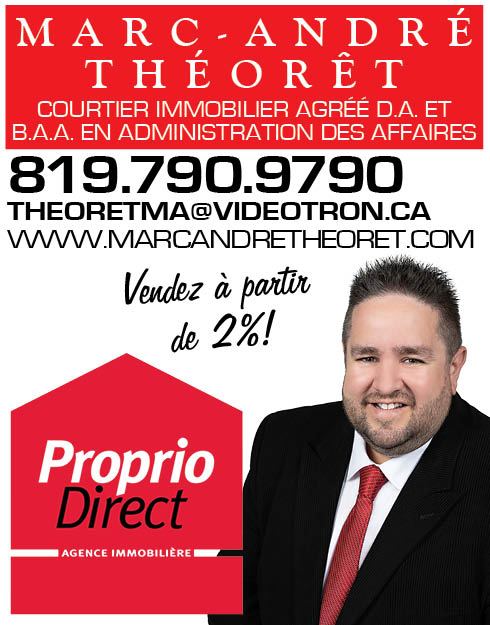 A local minor hockey team put their best skate forward by giving their remaining funds back to the community, on May 14. The Aylmer Gladiateurs Novice hockey team decided to donate around $920 to the Aylmer Food Centre, after their year-end party got cancelled because of the COVID-19 pandemic.

While each player received gift bags with ball caps and other goodies as send-off souvenirs after being self-isolated for some time, the team’s manager Martin Charbonneau said that they had a lot of money left in the bank and weren’t sure what to do with it.
A few weeks ago, the team’s coaches and parents held an online meeting to decide the best way to allocate the rest of the team’s funds raised from different fundraisers and sponsors.
With the Aylmer Minor Hockey Association encouraging teams to use their funds charitably, Charbonneau noted that his seven- and eight-year-old superstars decided to respond accordingly. “We all decided together to give it,” he said.  “It’s local and we know Aylmer has a lot of families who need it,” he added.
With many teams still undecided on how to use the rest of their funds, Charbonneau encouraged them to donate to organizations and people in need, especially during an unprecedented crisis. “I know a lot of teams … who accumulated a lot of funds and now they’re stuck like we were,” he said. “I felt like it wasn’t worth it to buy gifts because their parents can do that. Why not give it to something good.”