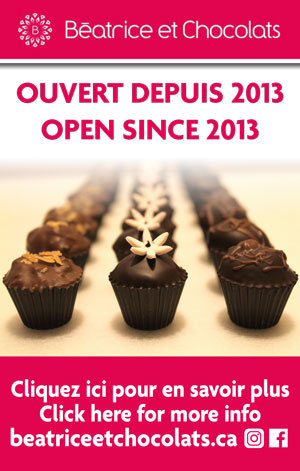 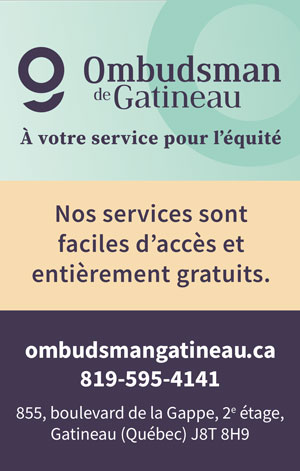 “Let’s leave no one behind”, Justin Trudeau pledges in a Liberal campaign ad running on TV. How ironic. Some 1,250 Canadian citizens, permanent residents, and family members, plus thousands of Afghan interpreters and other allies have indeed been left behind. By contrast, since late July, the US evacuated 122,300 people, including 5,500 US citizens and their families. Only 100 Americans remained behind.

Military veterans and journalists have warned him to start the evacuation of Afghan translators, security guards, and their families. Erin O’Toole wrote Trudeau on July 22, 2021. He said, “As Afghan interpreters plead for assistance from your government to flee from these threats of danger, your government remains silent."

Canada first gave asylum seekers three days to fill out a complicated form online in English, then the website crashed.  Unlike France, Ottawa did not offer to pick up people and take then to the airport. It apparently advised these desperate people to go to the airport on their own, and wear something “red". Many stood in ditches holding up their papers, I understand, but were ignored by Canadian soldiers. On August 24, Trudeau promised that Canada would remain past the August 31 deadline. Yet less than 24 hours later, all our remaining soldiers and diplomats were removed and the last Canadian rescue flight took off.

Canada had initially identified 6,000 Afghans needing evacuation. However, only 1,000 Canadian citizens and 2,700 Afghans were evacuated, according to my understanding.

I agree with Jagmeet Singh, who called Canada’s sudden exit a “failure” and Erin O’Toole, who claimed that “he (Trudeau) put his political interests ahead of the crisis.” Trudeau gave false hope to Afghans and even to Canadians living there – so preoccupied with the election that he abandoned them to Islamic extremists.

This may remain a major election issue – with the pandemic, economy, and climate change, which were the main issues for Canadians, as identified by a recent Navigator survey.