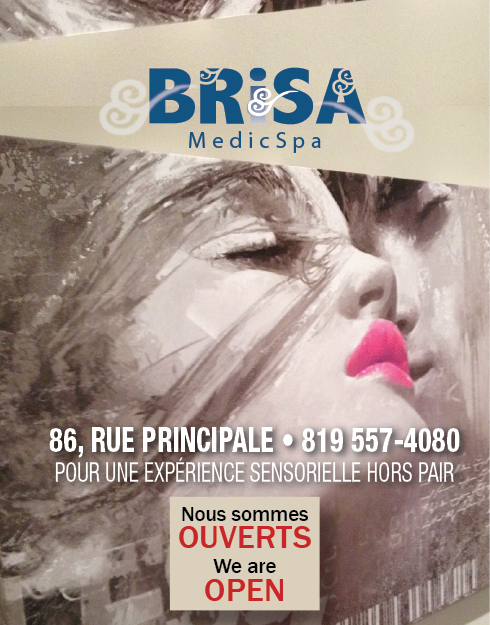 Hull native Steve Philippe first experienced some odd symptoms in 1990, when he was at a shopping mall and his vision suddenly blurred in one eye.  He attributed it to a problem with his contact lens.  He visited his optometrist and was eventually diagnosed with an inflammation of his optic nerve and sent to a neurologist, who gave him a spinal tap and an MRI.  At just twenty years of age, Mr. Philippe then learned the devastating news: he had multiple sclerosis.

“For two years, I thought my life was worth nothing.  I just waited to die,” Mr. Philippe told the Bulletin.  “I thought the illness would take me quickly.”  But it didn’t.  Mr. Philippe excelled in his job in the field of information technology and, except for eyesight troubles, he was symptom-free from 1991 until 2005.  He married his high-school sweetheart and they had two boys, who are now 21 and 18.  Before starting a family, they asked about whether or not MS would strike their children.  At the time, they were told the chances were no greater than they would be for people without the condition, though scientists now believe that there is a slightly higher chance for children of MS patients to contract the disease.

In 2005, Mr. Philippe had his first “flare-up” in fifteen years, experiencing severe balance troubles.  He had an allergic reaction to his first injected medication, so he switched to another medication that required an extremely painful weekly shot that left him with flu-like symptoms for two days.  “Giving myself the shot was like stabbing myself.  One Friday night, it took me two hours to do it.  After that, my wife took over the job.”  For the next three years, he was sick every weekend, so that he would be able to continue working.  However, he lost precious time with his sons, then young adolescents, who both played hockey.

In 2013, he was at work, walking away from his desk, when he realized he had to stop working.  “My co-workers were looking at me and said, ‘you’re having a flare-up right now,’ and I knew that the flare-ups were becoming more frequent.  I was having problems walking and seeing and with my memory.  I was having them three times a year, even though I was on medication.  So I left my job.”

In 2014, Mr. Philippe and his wife moved 3500 kilometres north, to Pond Inlet on Baffin Island, for the natural beauty and peaceful nature of the area.  “It’s helped us.  There are only 2000 people in Pond Inlet, so there’s no stress there, no rush hour, and the view is amazing.”

Mr. Philippe also joined a trial for a new drug, Lemtrada, which has shown promising results.  The drug requires only two treatment courses of intravenous injections, one year apart.  He had his first injection in the summer of 2014 and went nearly one full year without a flare-up; he returned to the area this August to receive his second, three-day treatment and hopes to join the 80% of multiple sclerosis patients on Lemtrada who haven’t required further therapy.  “I’m hoping I will never have to take anything again.”

Mr. Philippe’s fight with multiple sclerosis has taught him many lessons.  “It is so important to manage multiple sclerosis.  Half of the battle is in my head—I quickly realized that feeling sorry for myself doesn’t work.  You have to stay positive,” he said.  “The sad part, for me, is that I had no symptoms for fifteen years, but during that time, I put in so many hours at work, hours that I could have spent with my family.  I am very proud of what I did, but was it worth it?”