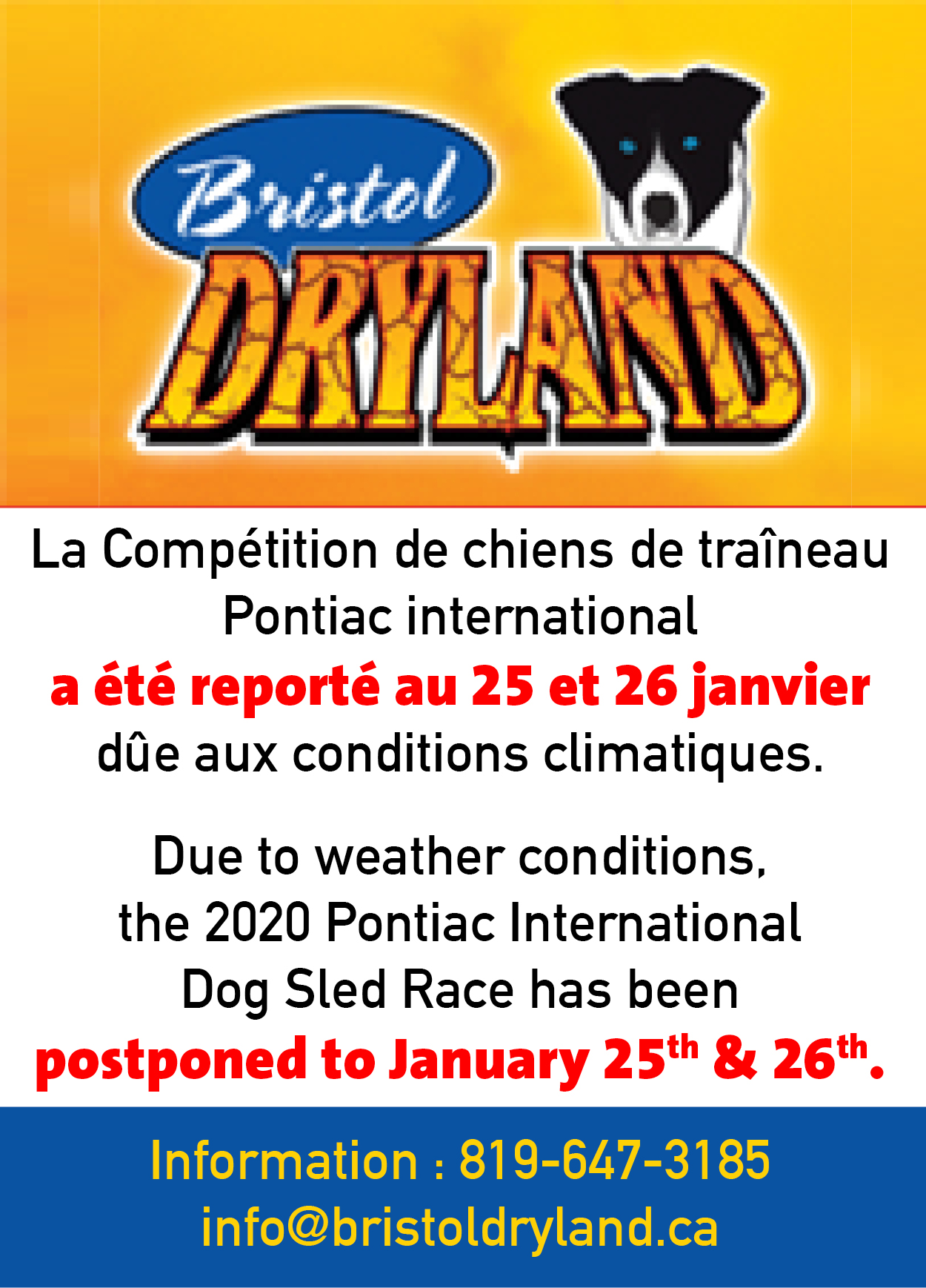 The City of Gatineau and the Ministry of Infrastructure and Communities invested a total of 56.2 million dollars to improve the stormwater system and the water retention capacity of the Wabassee Creek watershed in the Lac Beauchamp District.

It is estimated that, upon completion, the new infrastructure will help to better protect over 12,500 people. It will also reduce by 91% the number of residents who do not have access to essential services during these episodes, reduce local economic losses by 80%, and help achieve long-term savings on recovery and replacement costs.

The money contributed by the federal government comes by way of the Disaster Mitigation and Adaptation Fund, which the city will be able to reapply for once city council returns on August 21st.

Aylmer District Councillor Audrey Bureau has stated her intent to do so via her Facebook page, stating that the city would definitely reapply for the program once reports detailing specific targeting of problems and solutions for the Wychwood area are complete.

Wychwood residents have repeatedly suffered from the sector’s outdated infrastructure, which has been proven several times in recent years to be unable to cope with torrential rains.

In 2018, a petition called “The Wychwood Flood” garnered 247 signatures in the neighbourhood demanding that the municipality compensate victims flooded by torrential rains.