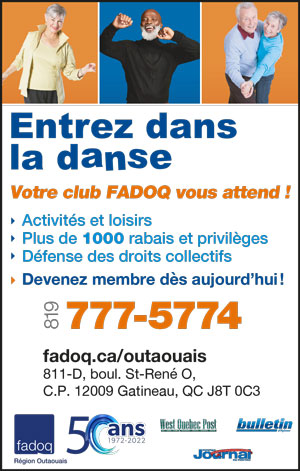 Are we starting to disappear?

With the lovely autumn weather we’ve had, some will say global warming isn’t so bad – for Canada. We’d have to ignore that sunshine here means drought and starvation further south, creating socio-political upheaval. Canada may be spared Italy’s migrants, thanks to our geography, but the conflicts migration causes will ripple over the whole world, including here.

First point: our climate (and weather systems) are chaotic systems. “Chaos theory” means that progression is not a tidy process, one step following the next. Chaos means that at any moment, the system can swing out of sync and everything quickly degenerates. Chaos theory says that our weather systems cannot merely grow more severe, as they’ve done, but they can swing off the scale into unpredictable and uncontrollable chaos. “Unpredictable” is the key word.

We can’t really hope that all this will sidestep humanity. We’re causing the problem, at least in part. Adding pipelines, tanker traffic, landfills, water wastage, and so on, these are all undeniable contributing factors to the problem.

Second, not only are we encouraging climate chaos, our other activities are putting modern society under threat. Forget hurricanes and drought. They’re small.  Think digital. Ancient civilizations left us their accomplishments via huge stone monuments – pyramids, tombs, Roman highways. We can still read accounting bills from Sumer and Babylon!

As we convert everything to digital, we move away from the ancients’ monoliths – we leave nothing. In five hundred years, we will have not existed. There will be no evidence, no pyramids, from our civilization. Our cities may be overgrown, our museums looted – we’ve seen the dystopian movies. We are leaving ruined ruins. All of our arts, science, and culture will have been digitized . . .  and lost.

Surely this mean we are starting to disappear. Our digital memory or digital footprint is not substantial enough to survive centuries -- centuries of conflict and especially climate chaos. What other cultures stored in stone, we store as electrical charges – one step before “poof!” and our entire civilization’s memory evaporates under an environmental or astronomical disaster.

Unrealistic? Our sun’s solar flares have interfered with our communications networks already. Think of the inevitable massive solar flare – “coronal mass ejections of superheated plasma” – which will easily reach us and beyond. Nothing electrical would survive. Every digital record will disappear in a flash.  We will cease to exist, as far as the historical record is concerned.  Even our history is being recorded digitally (except for newspapers!).

There are already “zombiesats” circling the globe, satellites incapacitated by flares and solar storms. These geo-magnetic storms cause heating and explosions in electrical transformers and generators. There’s a Big One waiting.

Paul Simon had a hit song with this refrain: “You know the nearer your destination, the more you’re slip-slidin’ away.” Was he referring to us today, and our nonchalant attitude to climate change – and to digitizing every single thing, even last night’s supper?