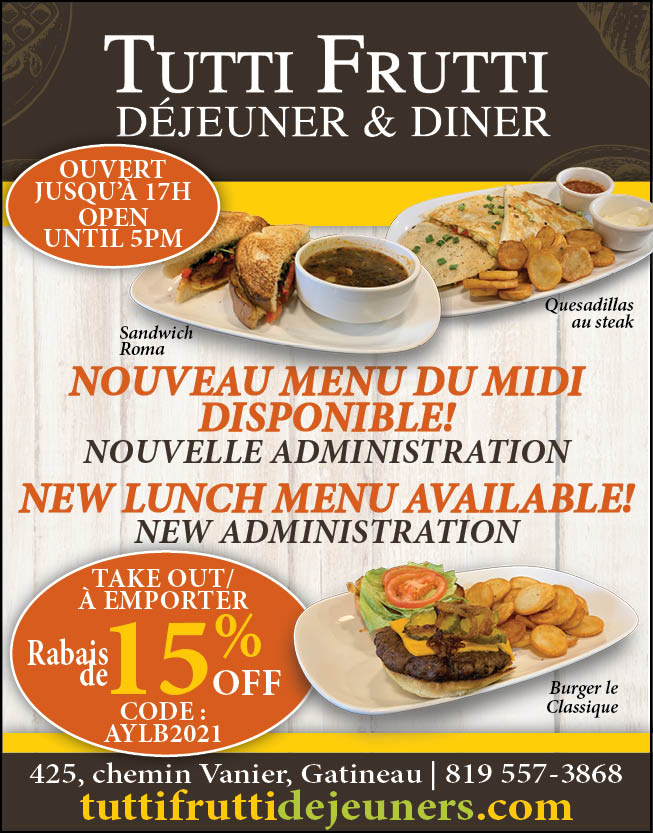 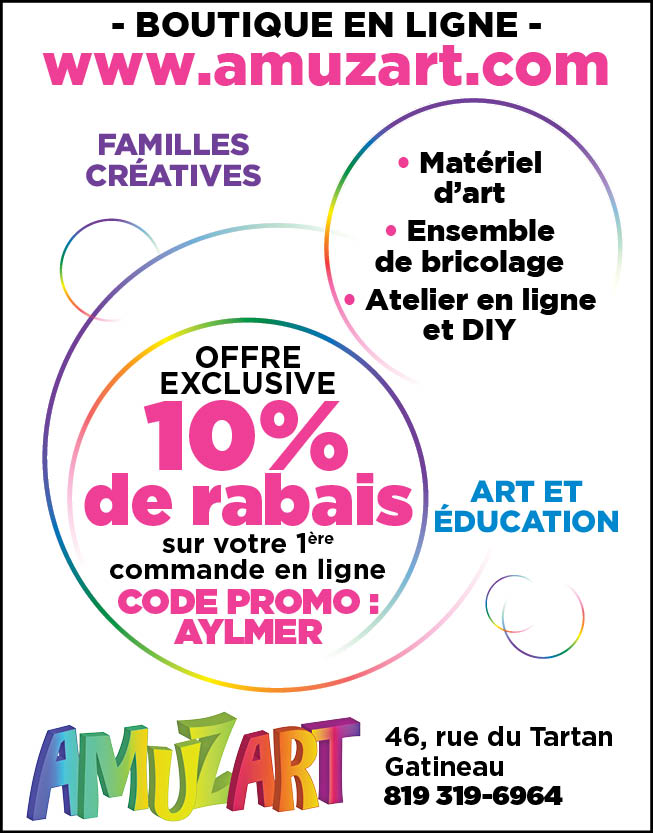 Big Oil or We, the people?

With this lockdown we have a chance to see the possible future of the world. From Los Angeles to Mumbai to Beijing and other major cities, air pollution levels have plummeted. Our reliance on “the lowest price is the law” consumerism consumes huge amounts of energy to produce and transport so many inferior-quality products, built to throw-away standards, in the name of  “the economy”. Back to Big Oil.

If the oil was shut off, Canada would be in crisis within two weeks as the supply chain for our food relies on a robust trucking and transport industry that relies on diesel fuel -- and that’s not changing to renewable energy in the near future.  (Hopefully it will).

We should be supporting a made-in-Canada oil supply and using the taxes in Canada to fund renewable resource research instead of destroying our resource  industries while we rely on millions of barrels of imported oil from countries that have much poorer pollution standards. We should be a world leader in renewable energy research and the high quality product manufacturing jobs that would follow. Anyway this is only the opinion of one semi-retired truck mechanic.

(Editor’s note: the CoC memo is available via Google: “Secret memo site: canadians.org”. Also, it is inaccurate to state that CoC is calling for a quick (two-week) shut down of the industry, rather a phased transition to renewables -- along lines similar to Mr Simpson’s final suggestion.)