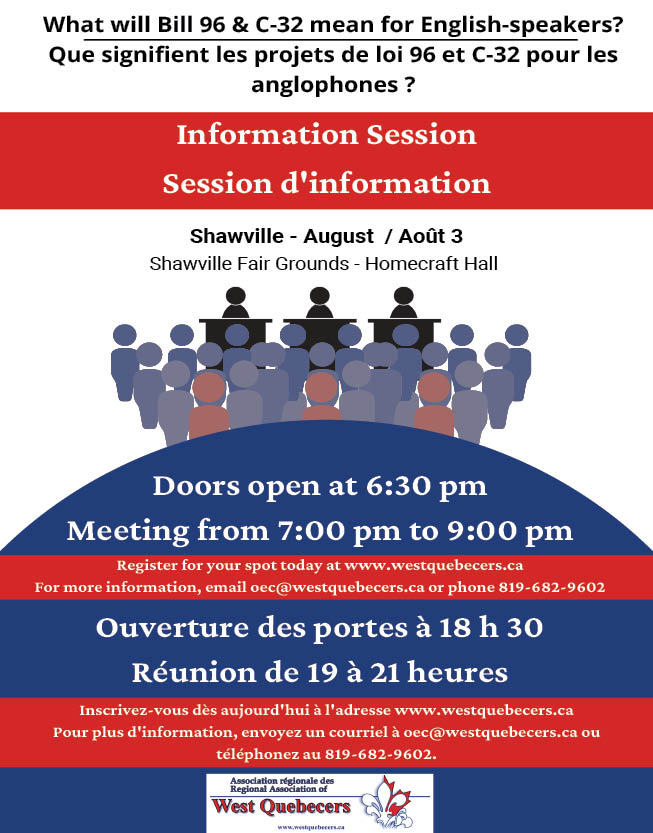 In the wake of the deadly attacks on military officers in Quebec and on Parliament Hill last October, we must consider how to best protect Canadians from modern terrorist threats while safeguarding our values. Although the government’s new anti-terrorism legislation, Bill C-51, takes some proper steps in that direction, it will need fixing.

Having been the government during 9/11 and other terrorist events, the Liberal Party is well aware of the tough issues and sensitivities involved. We will support C-51 because of measures that will help keep Canadians safe: making better use of no-fly lists, building on the powers of preventative arrest, and allowing for more coordinated information sharing within government.

However, there are also concerns and we hear them, and will offer non-partisan amendments to address the gaps. We hope the government will be constructive and work with us to make a better law; if not, we will present our amendments to Canadians in this year’s election.

It is not enough for government to simply say “trust us”. That trust must be earned, it must be checked and it must be renewed.