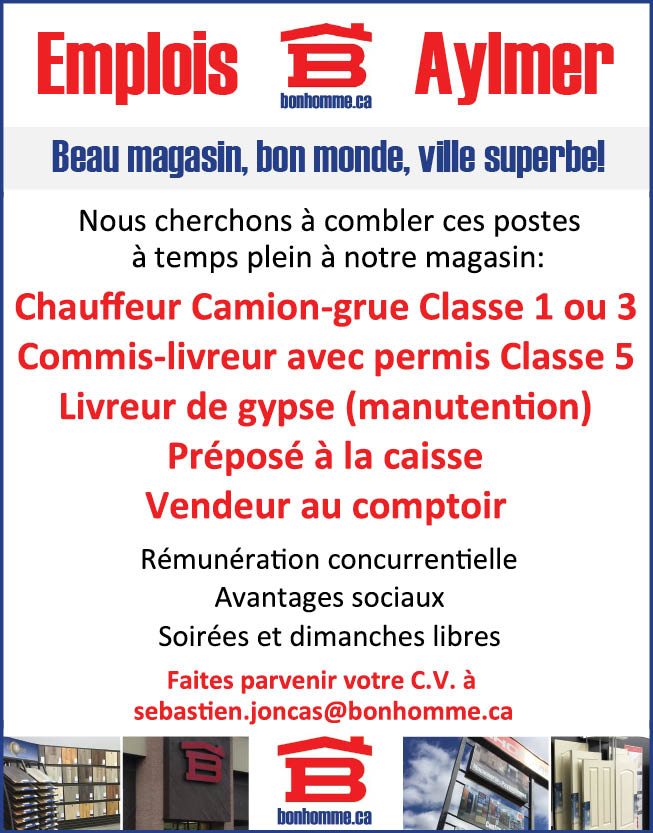 An issue with Hydro Quebec's next generation meters, and in support of Mr Nicolas Mazet's letter questioning Hydro Quebec's wisdom when a "surplus" of electricity is generated.  In July 2014, letters were sent to hydro customers informing us that there would be a free installation of next-generation meters.  The letter, among other things, informed that these meters would be installed some time in the next few weeks. "You don't have to do a thing--the change will be quick and simple."

Lo and behold, May 2016, I am still waiting for the installation of said meter, even after repeated phone calls to Hydro's Customer Service 1-800-569-2577, and having spoken to no less than five Hydro customer service reps, between November 2014 and May 2016, who promised a response to my request to change the meter -- I am still waiting.

I'm sure all of these reps, whose names I have, had good intentions, but no one has ever called or visited. Don't know what else I can do and perhaps this kind of publicity will result in my  getting the next generation meter.

Footnote: the new meters do not require to be read by anyone, and if you don't have the new meter you can be charged an extra fee -- and you only receive approximate usage billing, based on past usage.  This is quite unfair, as usage fluctuates summer and winter.