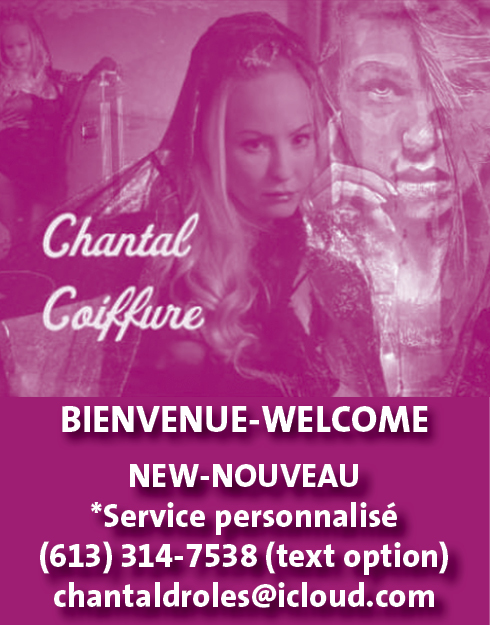 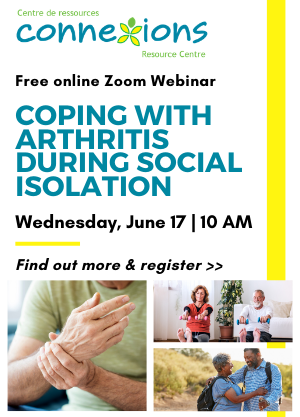 No protection was planned for the Boucher Forest until 2013. There were plans to carry out “traditional” development there, including a business park. By adopting the 2013 development plan, we corrected this, creating the Boucher Forest Park and protecting 75% of its traditional perimeter, i.e., the areas with the greatest ecological value. I was a municipal councillor at the time and, although I would have liked to have seen it protected in its entirety, the compromise reached by the council allowed us to go from zero to more than two square kilometres protected... an area larger than Mount Royal Park!

Since then, we have invested close to $5 million in land acquisition. During the 2017 election, I made a commitment to create a $1 million fund to develop our urban forests and to transfer management of the Boucher Forest to a non-profit organization. We have already made these two commitments, thanks to an agreement of nearly $800,000 with the Boucher Forest Foundation. The Foundation is a valuable partner with whom the city works closely. We are also working with the Union des municipalités du Québec to reduce the costs of acquiring ecological zones for cities.

A petition submitted to the municipal council on January 21 asked us to do three things. Here are our responses to date:

1.  To change the residential zoning of one of the lots owned by the city, in order to protect it in the long run. The work has already begun a few months ago. The richest ecosystems in the forest are there, and we are going to padlock the long-term protection.

2.   Amend municipal by-laws to preserve more forest cover. Woodlots are green infrastructure and we need to protect them accordingly. We are making our bylaws much stricter in this regard and we are working with partners like CREDDO to increase the urban canopy. Protecting the Boucher Forest is one of our initiatives.

3.   Protect 100% of the forest perimeter. I remain convinced of the importance of the greatest possible protection. But I also have another fundamental principle:  before making a decision, I always want to know how much it costs! If, for example, we’re talking about tens of millions of dollars, would that be the action to prioritize in the fight against climate change? We must take the time to think about this before making a final decision.

The fight against climate change will impose more and more difficult choices on us in the coming years. As many people have said, “It will not always be painless.” Public support will be fundamental if we are to set ambitious goals. I would like to thank all the citizens who have mobilized for the Boucher Forest over the years.  I hope I can count on your support in the many other battles to come.