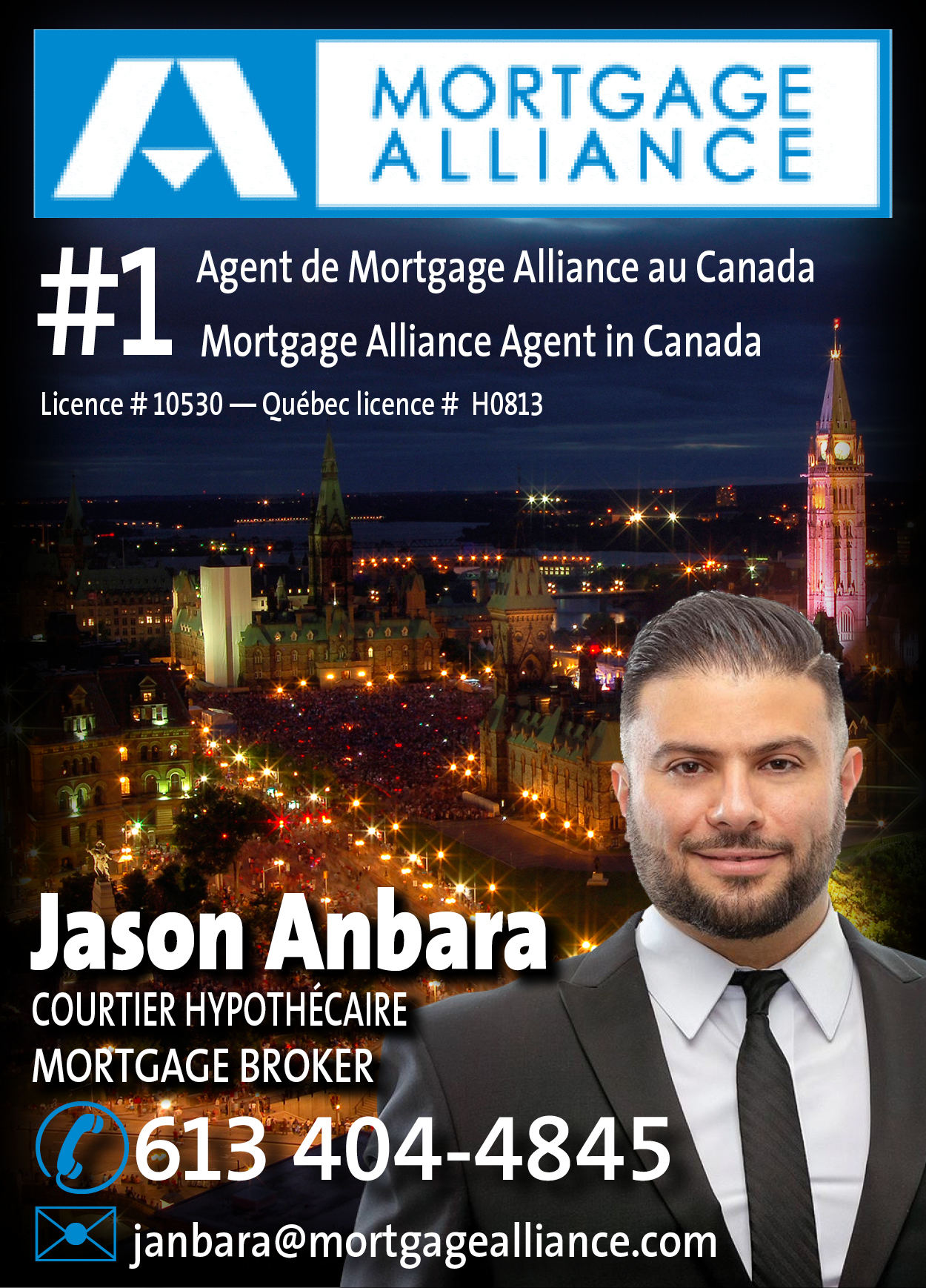 Since tuberculosis killed my father-in-law in 1951, TB is mostly under control in Canada with about 1,500 cases per year. We're managing our part of the “forest fire”, as if that could be done! To each his own, right?

Worldwide, the number of new cases of TB per year doubled since year 2000 reaching 10 million, of which half a million are multi-drug resistant. Scary stuff. Children represent 10% of the 1.5 million TB casualties. Going through TB is not casual though. Imagine the headaches of TB meningitis or the months of coughing, gasping for air, sore chest, extreme fatigue and the horror of fatal pulmonary hemorrage.

Yet, the WHO has a plan to get rid of TB globally by 2035. The Sustainable Development Goals even target 2030. We should have done it before, but let's take it from here and delay no longer because costs will go from huge to humongous if we let the “forest fire” roll.

The first thing needed to end TB is political will. That's why, near World TB Day, March 24, Members of Parliament all over the world are signing the Barcelona Declaration in which they pledge to urge their governments to take bold actions to Stop TB.

I asked my MP to sign. Will he? Will yours? In www.parl.gc.ca, your postal code will bring you to your MPs email address.